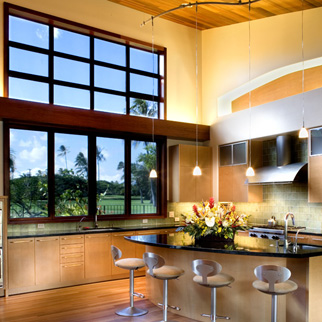 Window tinting can reduce the heat entering your home by up to 85% thus lowering the amount of air conditioning needed to cool your home. Window tinting is one of the easiest ways to lower your energy use during the hot summer months. It also blocks 99% of harmful UV rays from entering through the windows which can cut down on fading of interior fabrics and carpeting.

Installed cost for residential window tinting is calculated by square feet of glass and runs $6.50 per square foot and up depending on type of tinting selected.

The California Building Standards Commission placed window film (tint) into the building code for the first time in the United States. Cost-effective energy savings is the main reason. This followed a major report comparing application of window film to other energy saving methods across the state using the same study methods employed by the California Energy Commission. 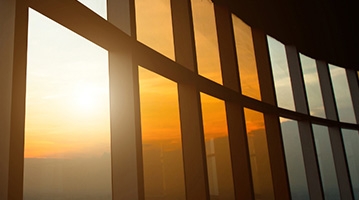 The report by California based ComSol showed, among other findings, that the vast majority of existing homes would be able to achieve significant energy savings.

The initial investment can be recovered in a few short years in your energy savings.

All of our automotive tints come with a written Nationwide Lifetime Warranty good for as long as you own the car, backed by the window film manufacturer.

Give us a Call / BOOK YOUR APPOINTMENT!
© Copyright 2017 - Eclipse Window Tinting inc. - All rights reserved.   |   Websites By: prime42   |   Prices subject to change without notice